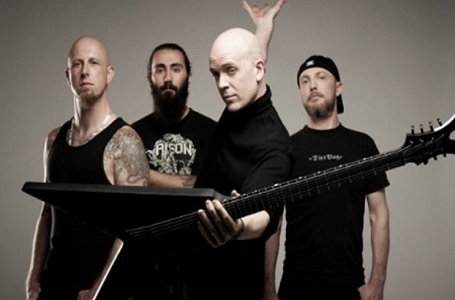 “Drum, drums and drumming… for the next seven weeks straight. Woodshed mode. New DTP album to be recorded six weeks from now in LA with my brother Jay Van Poederooyen. For all of you that know Devin’s creation Ziltoid, the second album is being worked on now Gonna’ be nuts!”

The band’s most recent album, Epicloud, was released in 2012 via InsideOut Music.