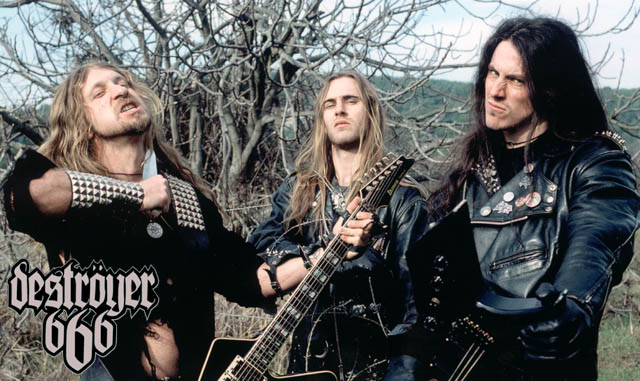 Australian warmongers DESTRÖYER 666 are among the first acts that have been confirmed for this year’s “Eindhoven Metal Meeting”, slated to take place December 12-14  in Eindhoven, The Netherlands.

Eindhoven Metal Meeting will last for three days instead of the typical two, with a heavy metal party happening December 12 on the main stage. 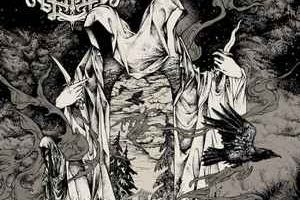