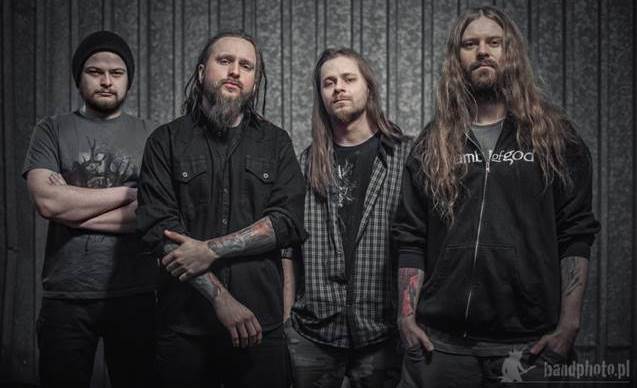 Polish death metal kings DECAPITATED have set a September 26th release date for their sixth album, Blood Mantra. The album was recorded Hertz Studio in Bialystok, Poland with producers Wojtek and Slawek Wiesawski, and the cover artwork was created by the Polish artist Lukasz Jaszak, who previously worked with the band on Carnival Is Forever.

Comments DECAPITATED guitarist and founding member Waclaw “Vogg” Kieltyka: “Extreme and groove — I think that’s the best way to describe our new album. This time we feel that we have something totally crushing and huge. Blood Mantra is the most heavy and mature album we ever did in our carrier. I cannot wait to start to play songs live because riffs are soo deep and powerful.” 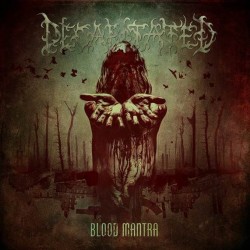