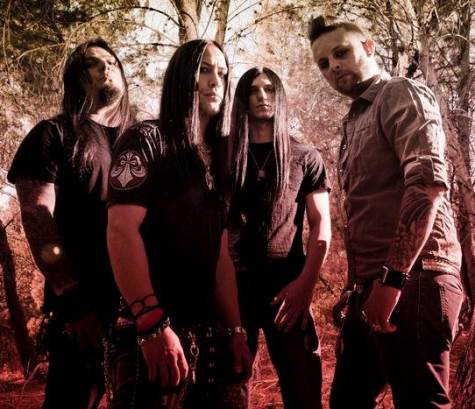 DEATH DIVISION were added to this year’s edition of Gigantour, the critically acclaimed package festival founded in 2005 by MEGADETH frontman Dave Mustaine. Also scheduled to appear on the bill are headliners MEGADETH, along with BLACK LABEL SOCIETY, HELLYEAH, DEVICE and NEWSTED. The band is managed by Dave Mustaine’s son, Justis.