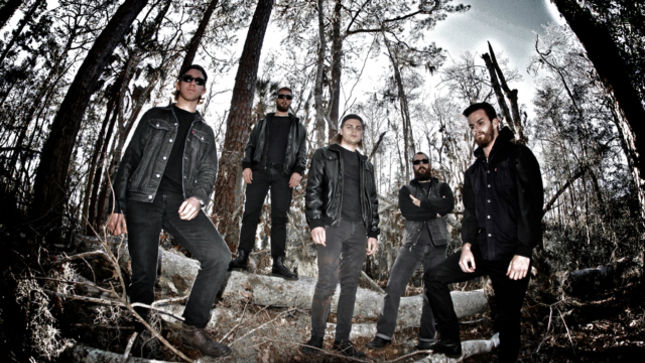 “All I can say is that it is certainly a step in a new and interesting direction,” says frontman Johnny Crowder. “As a whole, it is slower, faster, heavier, more engaging, and more mature than In Tongues. I think we finally found our true sound.”

The all-new effort will be the follow-up to the band’s label debut In Tongues, released in 2013. Check out a behind-the-scenes studio video below:

Crowder concludes, “We’re touring extensively in support of this new record, so keep an eye out for dates.” 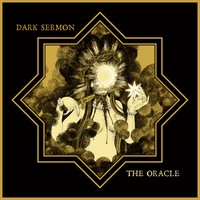 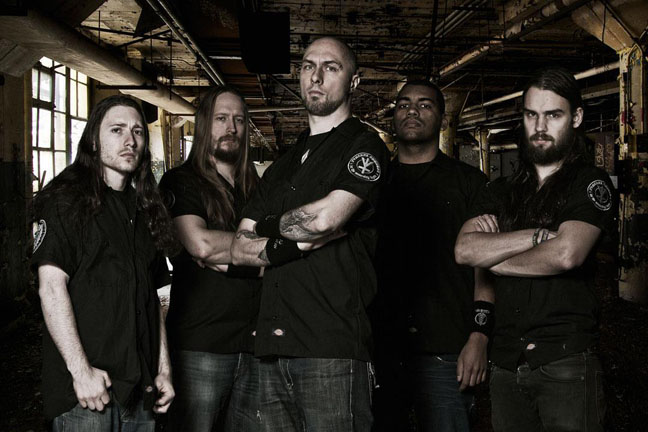 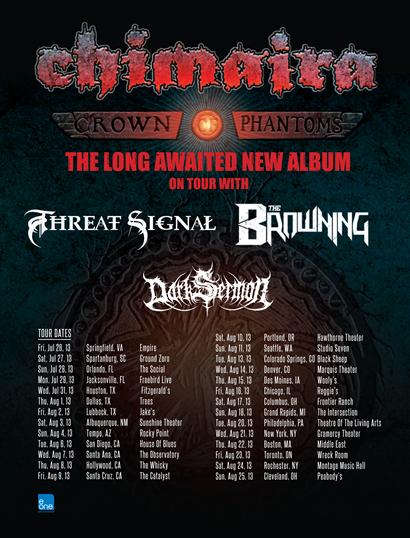 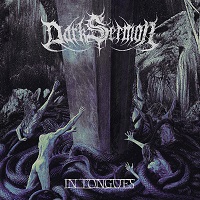