DARK FOREST To Release “The Awakening” In February

UK-based traditional metallers DARK FOREST are set to return with their third long-player, The Awakening. The album has been slated for release in Europe on February 28th, and in North America on March 11th via Cruz Del Sur Music on CD, LP and digital.

In 2012 DARK FOREST recruited the outstanding vocalist Josh Winnard as their new front man and shortly afterwards also gained the incredible talents of guitarist Pat Jenkins. With this new lineup, the band immediately began writing fresh material and entered the recording studio in June 2 to produce The Awakening.

A press release describes the album: “DARK FOREST’s innate sense of melody remains intact on The Awakening, as well as the band’s trademarked epic twin-guitar dueling, but this time the album is permeated by a general sense of oppression and sorrow and sounds much more reflective than their previous works. Not by coincidence, The Awakening opens with the ending lines of Percy Bysshe Shelley’s poem The Mask Of Anarchy and ends with the anthem ‘Sons Of England’. The awakening must be both spiritual and intellectual and through the rediscovery of our roots and a connection to nature, must lead all humanity to remember the truth – which we are infinite consciousness and we are one. This is the realization that will defeat the global control system of the elite and set humanity free.” 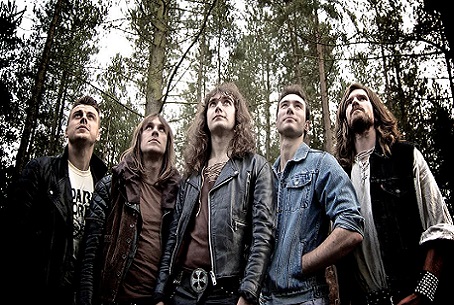 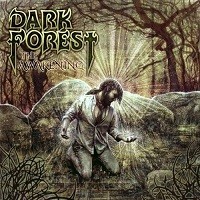