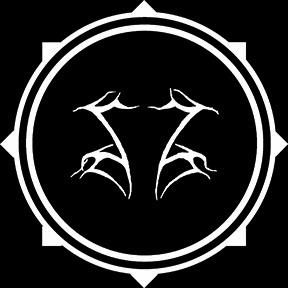 Dark Essence Records will release an album with different SHINING songs that hark back to an earlier era for the Swedish band. Rather than simply re-issue the original tracks, SHINING has decided not only to re-record the songs, but re-record them using a number of different vocalists. The album will be titled 8 ½ – Feberdrömmar I Vaket Tillstånd, available in CD/LP versions and will be released in September. 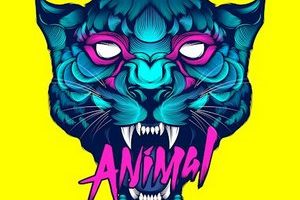 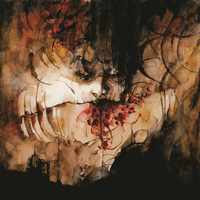 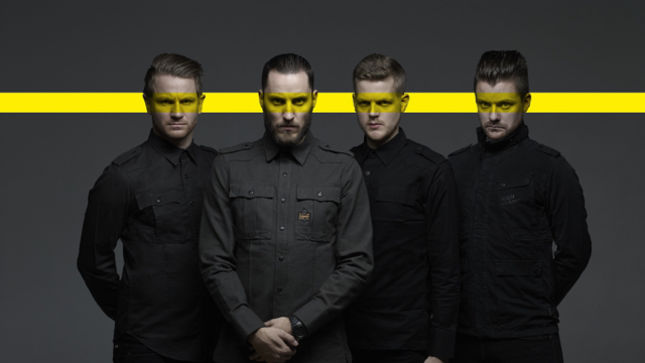