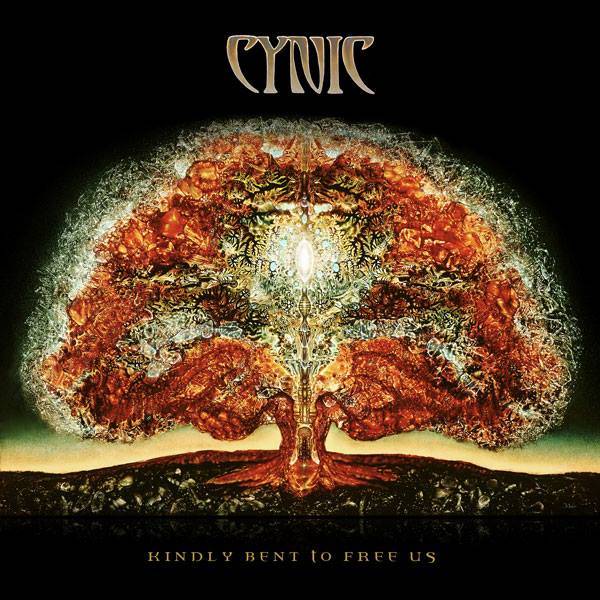 Progressive metal heroes CYNIC have posted the official lyric video for “The Lion’s Roar,” a song from their forthcoming album, Kindly Bent To Free Us. The album will be released February 14, 2014 via Season of Mist Records, and was recorded at Perfect Sound Studios in Hollywood with Jason Donaghy. 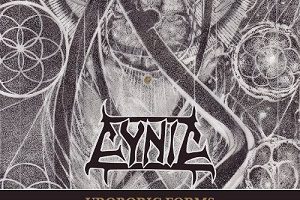 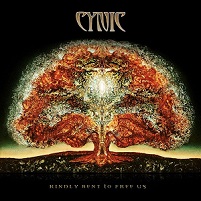