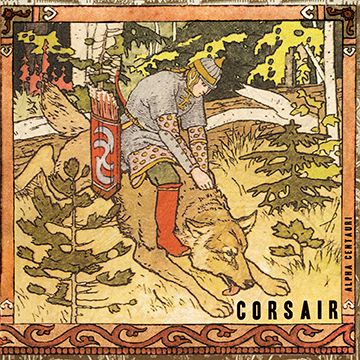 CORSAIR’s debut EP, Alpha Centauri, is slated to be reissued by Shadow Kingdom Records on July 8 and is streaming in its entirety below. The five track pioneer debut from Charlottesville, VA quartet screams 70’s era classic rock and metal — blending almost every 70’s band you could think of all in one. CORSAIR has emerged from the ashes of  BLACK SABBATH tribute band, MASS SABBATH to provide an unyielding, nostalgic atmosphere unto the masses. 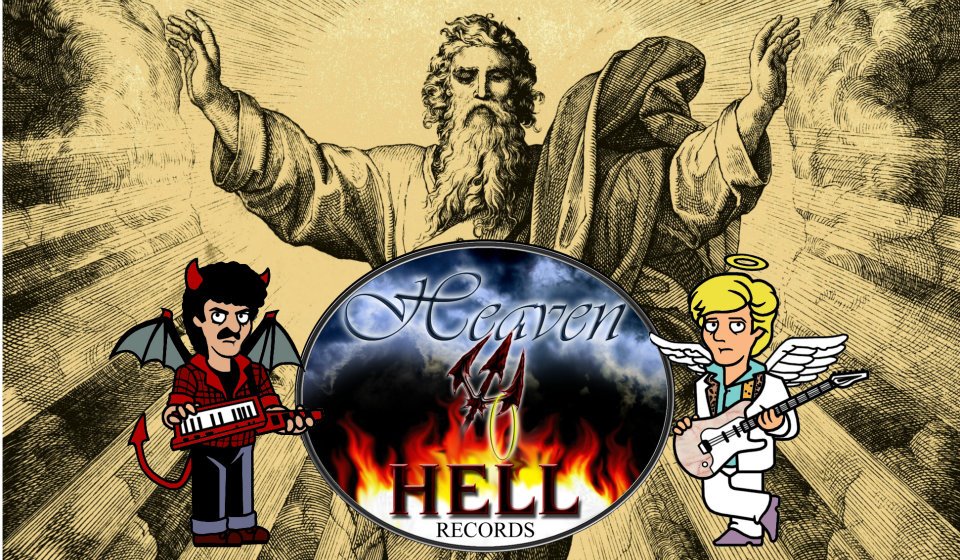 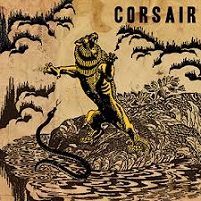