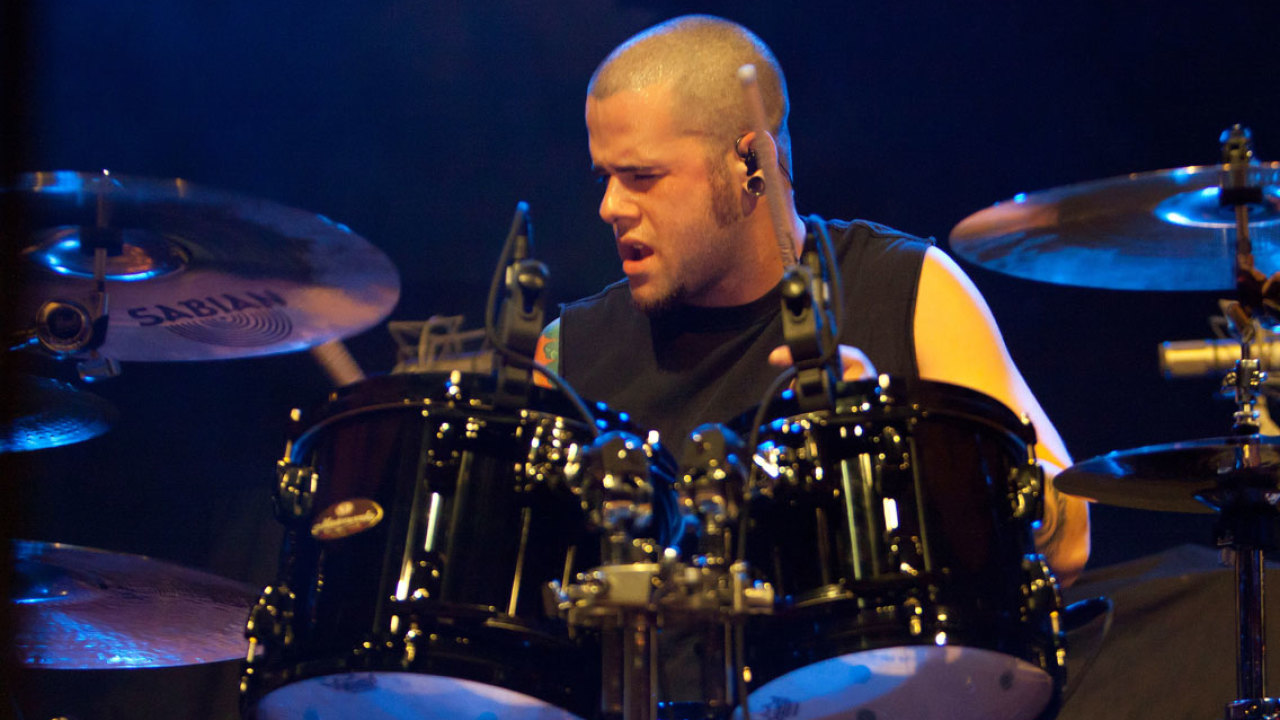 Drummer Nick Augusto didn’t waste any time after being unceremoniously ditched mid-tour by his former teammates TRIVIUM. Returning home to Boca Raton, Florida, he immediately started working on a new project with his high school buddy and guitar aficionado Christopher Cussell (BEFORE THE MOURNING). After a couple of months locked in at the jam room, they’d hammered out what would be the skeleton for their first recording.
To fill in the gaps, the guys looked to an unlikely place; across the Atlantic Ocean, to Oslo, Norway. As chance would have it, both Augusto and Cussell had on separate occasions toured alongside Norwegian metal band INSENSE and a friendship had formed with vocalist and guitarist Tommy Hjelm (INSENSE, BEATEN TO DEATH).

Not one to let a good idea pass, Hjelm flew over to Florida to reconnect and record his guitars and bass. The chemistry was immediate, the band was a fact. With the important addition of Tommy’s good friend and brother in arms Martin Rygge (INSENSE, BEATEN TO DEATH), the unit was complete.

Another track from the effort, “Prone To Dreams”, can be streamed below.

Says Augusto: “It’s just four friends playing what makes us feel good and I really hope you all enjoy it.

“[I’m] really looking forward to making a full-length and seeing everyone on tour soon.

“The idea for this project came together right after me and TRIVIUM parted ways… All of us in CORROSION were friends already so it just felt right to start it up. I was an INSENSE fan, so going for a long shot, them being all the way in Norway, and I wanted to play in a band with them. We talked through e-mails and made it happen. We just wrote three songs and felt like it was a good introduction and a full-length will come eventually. What you hear on this EP is just what we felt at the time and that’s what came out and it felt pretty damn good and clicked right away.” 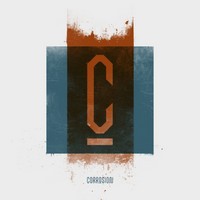