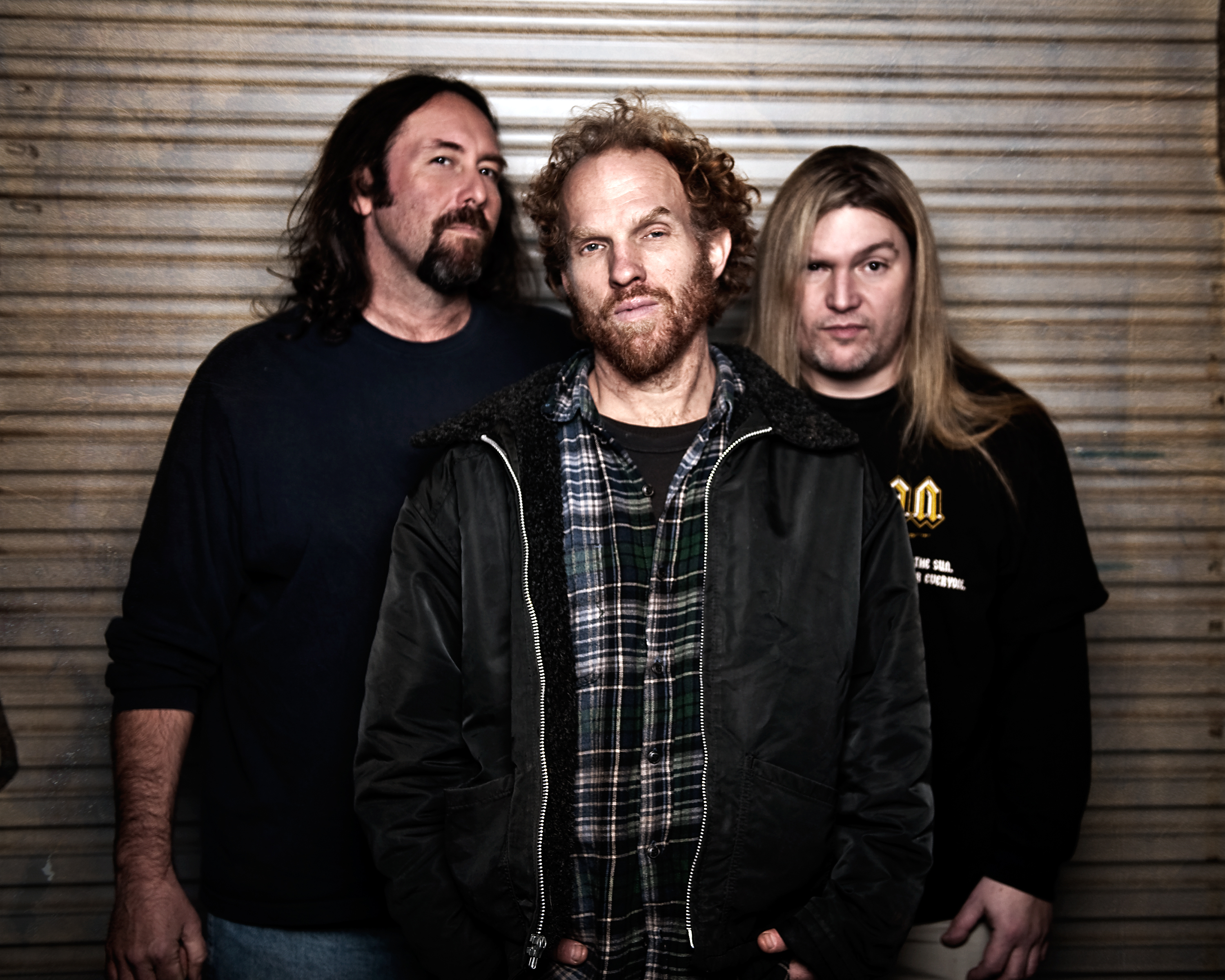 Veteran metallic crossover kings CORROSION OF CONFORMITY are streaming “The Nectar,” a song from their forthcoming new album, IX. The album is set for a June 24 release date via Candlelight Records.