CORROSION OF CONFORMITY Releases Video Clip From The Studio 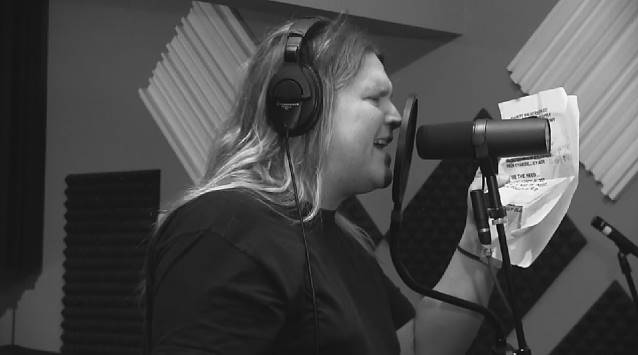 Raleigh, North Carolina legends CORROSION OF CONFORMITY are currently holed in studio recording their next album and have released a video clip from the studio, which can be viewed below. The forthcoming CD, which is untitled for the present moment, will feature the trio of vocalist/bassist Mike Dean, guitarist Woodroe Weatherman, and drummer Reed Mullin.