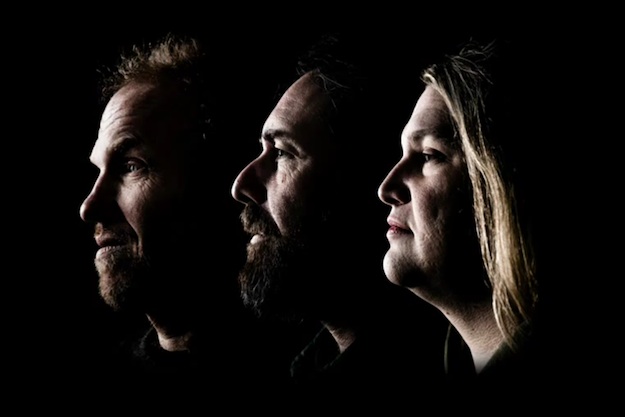 Veteran North Carolina crossover heroes CORROSION OF CONFIRMITY have released the lyric video for “Tarquinius Superbus,” a song from their new IX album. The album was released July 1 via Candlelight Records.