According to a press release, CORRECTIONS HOUSE is a mysterious collective of souls exploring the darkest, most unsettling facets of sound through audio disease and transcendent musical destruction. An impossible-to-pinpoint synthesis of mechanical decomposition, atmospheric abnormalities and poetic putrefaction, together CORRECTIONS HOUSE systematically create and destroy.

CORRECTIONS HOUSE will release their debut full length this fall through Neurot Recordings. Further details will be announced in the coming weeks. Until then, suffer. 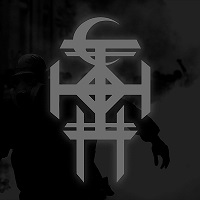 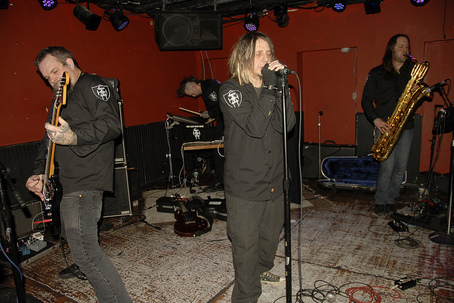 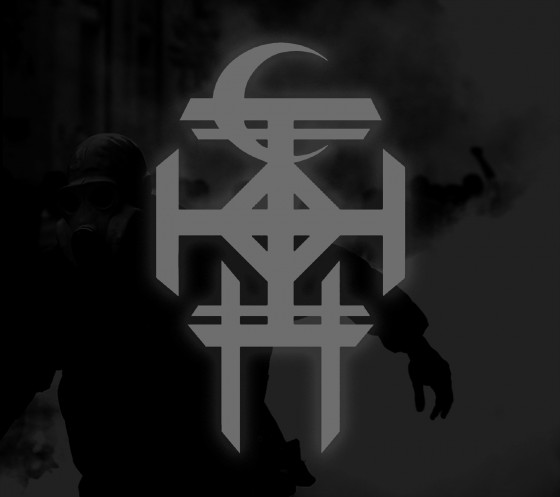