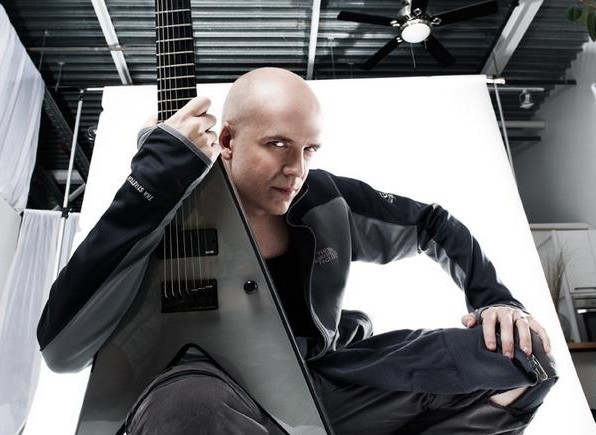 At the April, 2013 installment of “The Metal Fest” in Chile, the DEVIN TOWNSEND PROJECT covered “Love?” a song from Devin Townsend’s previous band, STRAPPING YOUNG LAD. Townsend has largely, if not exclusively stayed away from playing SYL songs in his solo band, and his comments below surely align with that reasoning.

Said Townsend via Twitter: “So, just wanted to say: yeah, I played ‘Love?’ in South America and it was a mistake. I didn’t think it through as I had said I wouldn’t again. I figured it had not been played there before so I’d do it as a ‘cover tune.’ But it just confuses people. It won’t be played again. Thanks for the support – signed: ‘Work in frikkin progress.’ Again, my mistake fully.”

STRAPPING YOUNG LAD disbanded in 2007; Townsend has been a solo artist ever since.