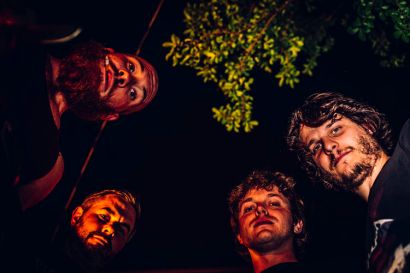 Southern death/grinders COLUMNS have released a music video for the track, “Punching Nancy Grace”, which comes from their soon to be released full-length debut, Please Explode.

Frontman Adam Cody commented on the inspiration behind the song: “Nancy Grace holds one of the lowest positions in life. She covers the gossip of high profile court cases. Imagining her getting a hard jab to the face brings me great happiness.”

And added: “Nancy Grace makes a living shitting out of her mouth. COLUMNS as a whole would like to see her get punched.”

Please Explode will see it’s official release on CD/LP/digital in North America on August 5th. The album will be out in Germany, Benelux and Finland on August 1st, and the UK/World on August 4th. 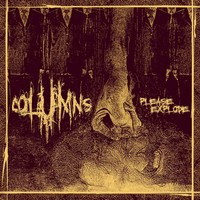 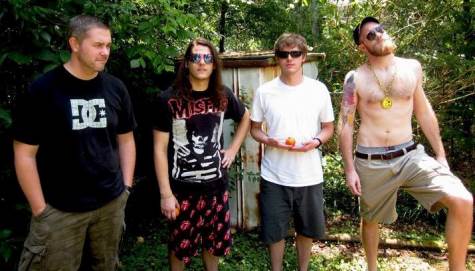