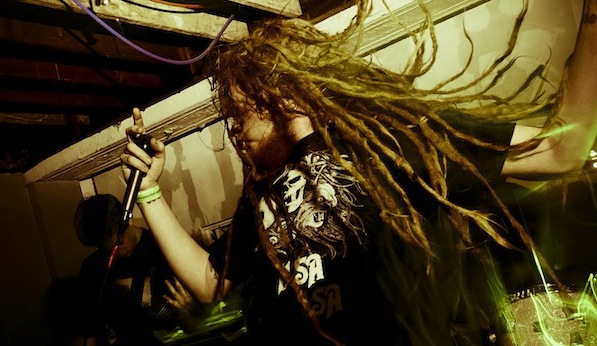 Indianapolis black/doom collective COFFINWORM have completed recording their sophomore LP with lauded studio wizard Sanford Parker. The follow-up to their malignant Profound Lore debut, 2010’s When All Became None is set for a March 2014 release, and marks the band’s second outing for the Canadian provocateurs.

Guitarist Carl Byers comments, “The new album crushes When All Became None into dust. Everyone in the band, as well as Sanford, pushed their limits. No hyperbole necessary, especially when an engineer/producer as distinguished as Sanford says the album is “quite possibly the craziest sounding thing I’ve ever done.” Nuff said.”

COFFINWORM emerged from their fetid tomb in 2007, releasing 2009’s Great Bringer of Night demo to universal acclaim (The Flenser reissued the slab on vinyl in 2012). A variety of high profile live appearances and recent split release with like-minded scumbags FISTULA have kept them busy as sin and won them plenty of accolades form those who appreciate aural filth and manic aggression. Their Profound Lore debut, When All Became None, firebombed the modern metal landscape, and now, the Midwestern quintet have delved even deeper into the abyss with an impossibly heavy, charred paen to that hopeless torment we call life. 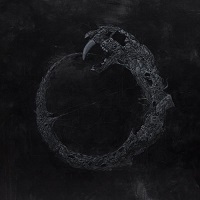