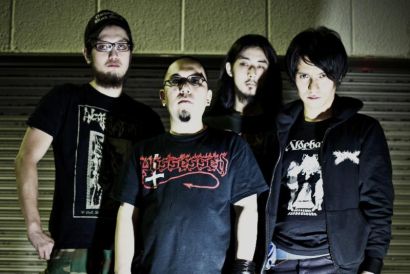 COFFINS will bring their diseased, suffocating death-doom decimation back to this side of the Pacific once again in May with a special mini-tour, marking a four-year gap since their previous stateside visit. Bringing forth bulldozing hymns from The Fleshland in addition to their brutal back-catalog of mid-paced gravedigging metal, in addition to their recently revamped lineup, beginning May 18th, COFFINS will plunder Chicago, Cleveland, Brooklyn and Philadelphia before closing down the run with their return to Maryland Deathfest in Baltimore on May 22nd, their first time storming MDF since their set at the 2010 edition of the event.

COFFINS will be provided with support from Chicago death’n’rollers BONES on the tour dates leading up to Deathfest. 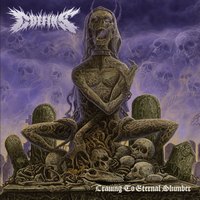 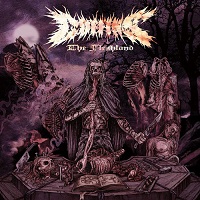 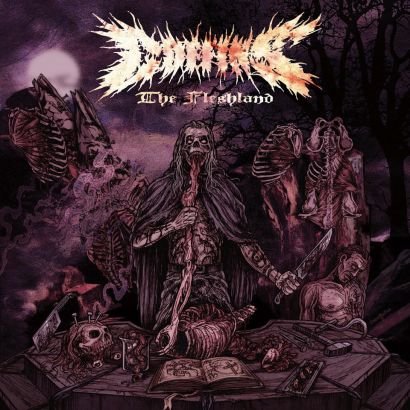