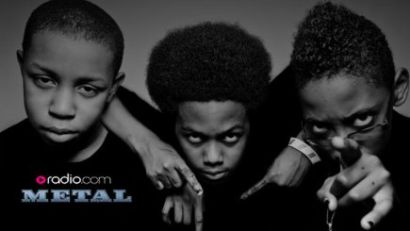 In a new video report from CNN, Victor Blackwell sits down with UNLOCKING THE TRUTH, a heavy metal band made up of African American pre-teen boys. The video can be viewed below.

UNLOCKING THE TRUTH, frequently perform on the streets of NYC, filming their outings to share with the rest of the world. One video, for their original song ‘Monster’, was filmed in Times Square and is currently closing in on 200,000 views on YouTube.