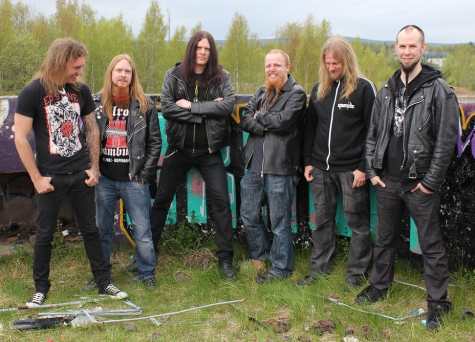 “Saint Patrick’s Day,” a song from the newly-formed CIVIL WAR (who feature ex-members of SABATON in its ranks) is now available for streaming via the video below.

“Saint Patrick’s Day” comes off CIVIL WAR’s full-length debut, The Killer Angels, which will be made available on June 11 via Despotz Records. The group states: “The album deals with a lot of stuff: heroes, traitors, battles and heavy metal….and yes: we have a song called ‘Gettysburg’.” 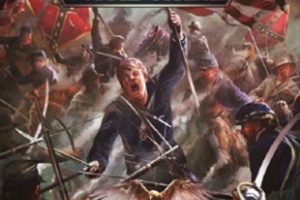 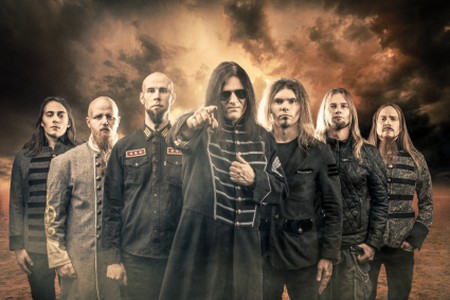 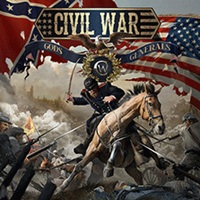 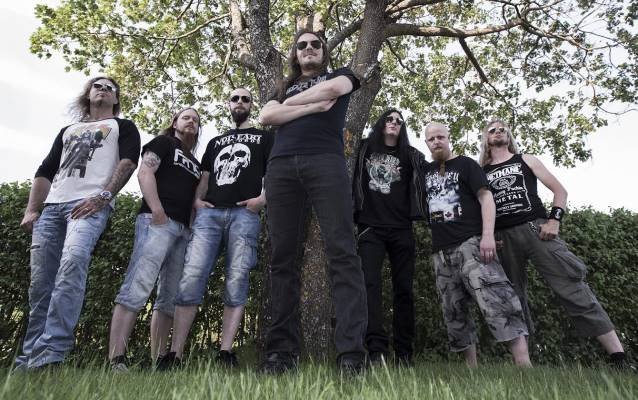