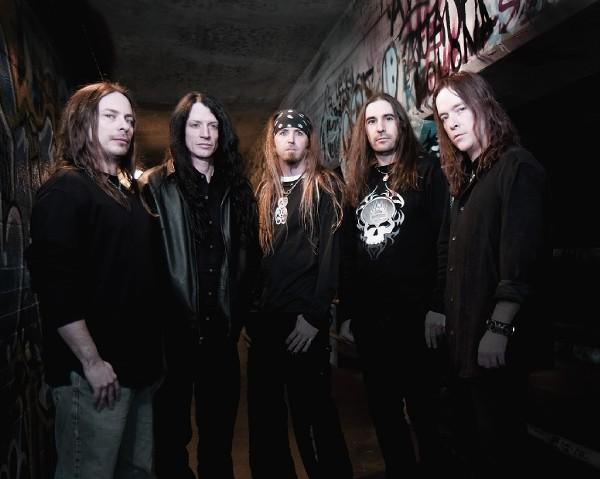 “Circle II Circle is now beginning production on our newest music video for our song ‘Diamond Blade’ from the Seasons Will Fall album. We are inviting you to contribute any video that you may have of us playing live, goofing off, or whatever we were doing from this year’s World Tour! If you wish to contribute your video, please send us an email to: video@circle2circle.net. We make no promises what you send us will be used, but it just might make it into our latest video release!”

Seasons Will Fall is CIIC’s sixth and strongest album to date from both a musical and production standpoint, according to a press release. It blends Zak Stevens’ history and unique “Savatage style” with the fresh sounds he developed with CIIC. A powerful fusion of metal mixed with hard rock, fueled by Zak Stevens’ passionate melodic rock vocals. From the howling guitar riffs on ‘Diamond Blade’ and ‘Killing Death’ to the energetic sound of ‘Never Gonna Stop’, the album contains everything you want from a heavy rock album. 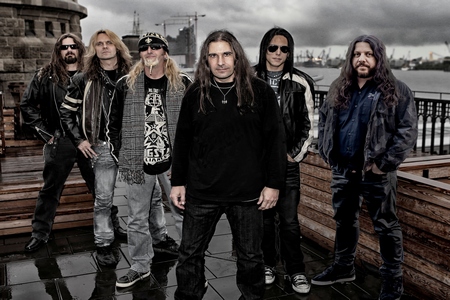 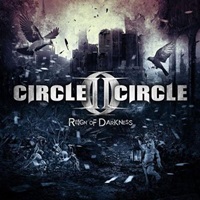 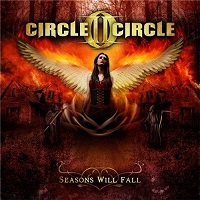 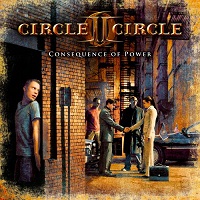