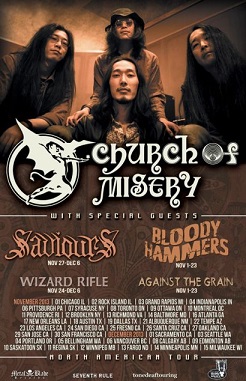 CHURCH OF MISERY, Japan’s finest doom export, has announced that their upcoming headlining tour dates for this fall in the United States will now begin on November 1st in Chicago, IL. Issues beyond the band’s control had forced the band to reschedule the first half of the tour, which will now conclude on December 15th in Milwaukee, WI.

Tour support will come via: 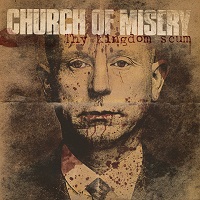 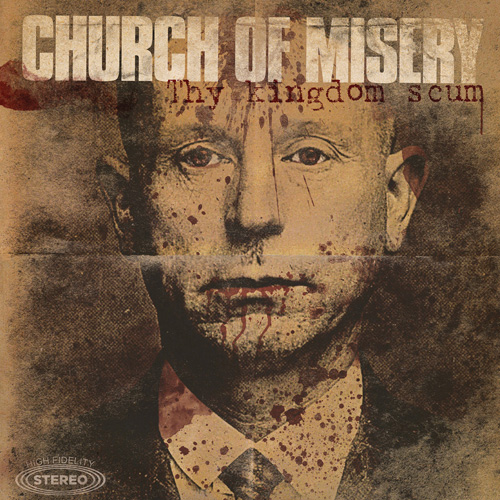