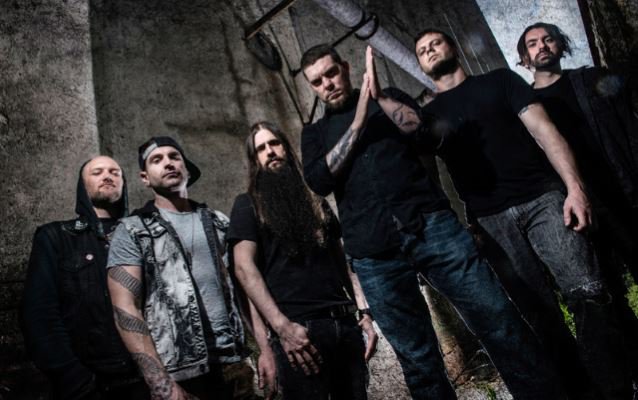 “After fifteen full-blown ass-ripping years, it is with great honor to announce the end of CHIMAIRA.Thanks to everyone that supported the group in any way shape or form. Everyone involved with the band, from members to fans, put their heart and soul into this project. We achieved a lot. We bled a lot. It fucking ruled.”

Guitarist Emil Werstler was the first to quit CHIMAIRA a few days ago, followed by other members, guitarist Matt Szlachta, keyboardist/vocalist Sean Zatorsky, bassist Jeremy Creamer and drummer Austin D’Amond. The musicians explained in a collective statement: “For us, this was a great stepping stone, and an honor to play these songs live, and fulfill an incredible legacy. This was an excellent platform to help continue playing music when our collective bands either ended or went on a hiatus. CHIMAIRA was an amazing experience and we look forward to future music endeavors with each other.” 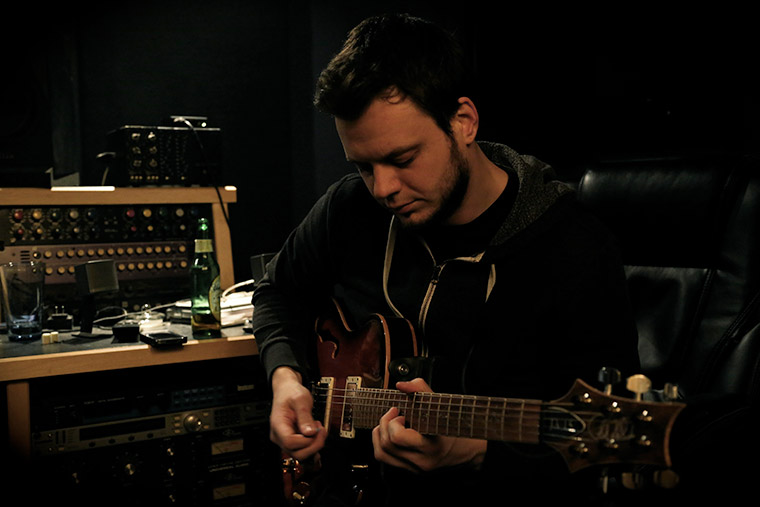 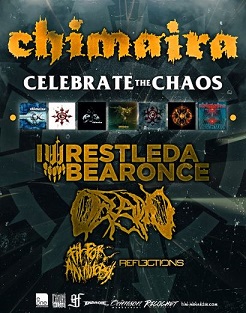