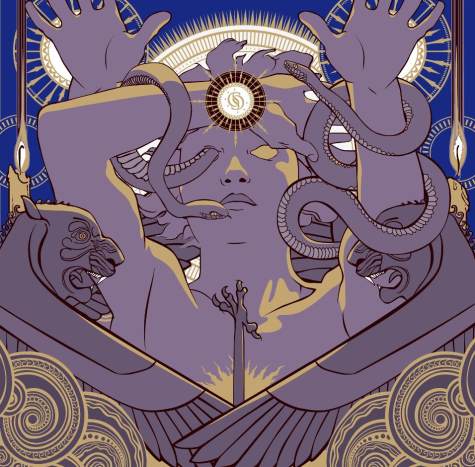 A brand new track by CHAOSTAR, the project led by SEPTICFLESH’s guitarist, Christos Antoniou, can be heard exclusively via the Greek edition of ROCK HARD magazine, at this location.

The track is titled “Sorrow Descending” and comes off the band’s new album, Anonima, which is due for release on May 10th 2013 via Season of Mist. The album will feature special guests such as David Vincent (MORBID ANGEL) and Fernando Ribeiro (MOONSPELL) and will also be available in a limited-edition format which will contain a bonus DVD titled Anomimata.