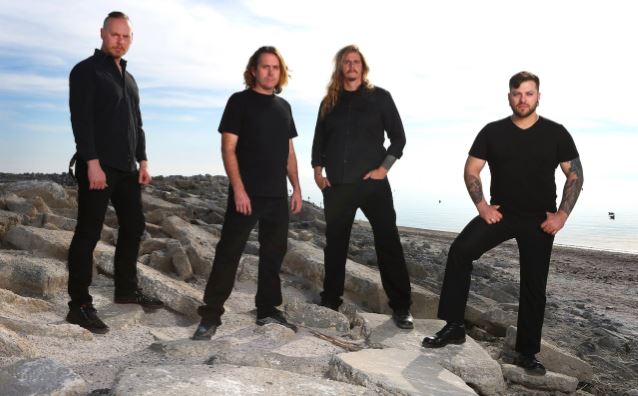 San Diego death metal fiends CATTLE DECAPITATION are streaming “Mammals in Babylon,” a song from their forthcoming new album, The Anthropocene Extinction, which is due on August 7 via Metal Blade. The album was once again helmed by Dave Otero (ALLEGAEON, CEPHALIC CARNAGE), who worked on 2012’s Monolith Of Inhumanity.