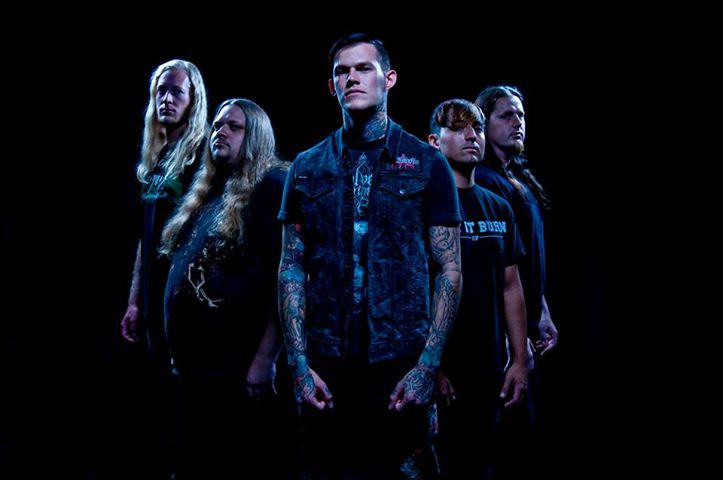 San Diego, CA deathcore brigade CARNIFEX have released the video for “Die Without Hope,” a song from their new album of the same name. The album was released March 4th via Nuclear Blast Records. 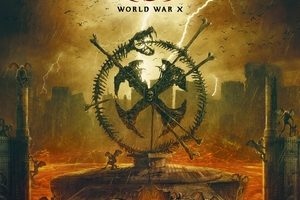 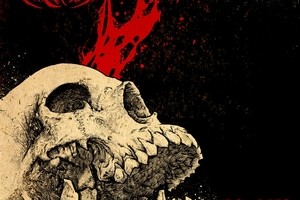