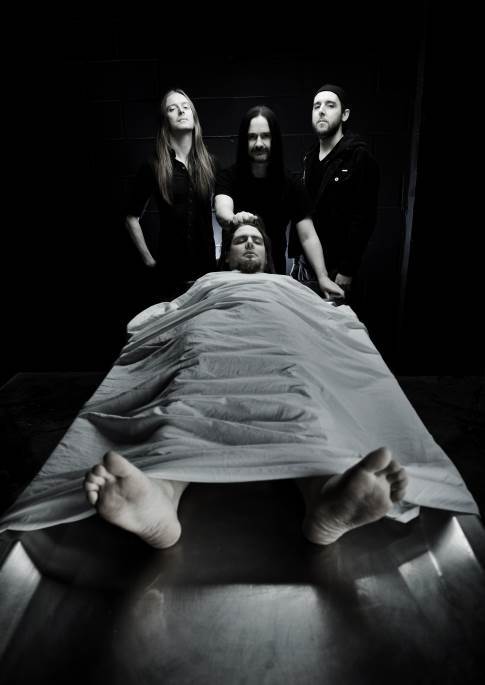 British extreme metal pioneers CARCASS have revealed the artwork for  their forthcoming album, Surgical Steel. In addition, a trailer for the album can be viewed below.