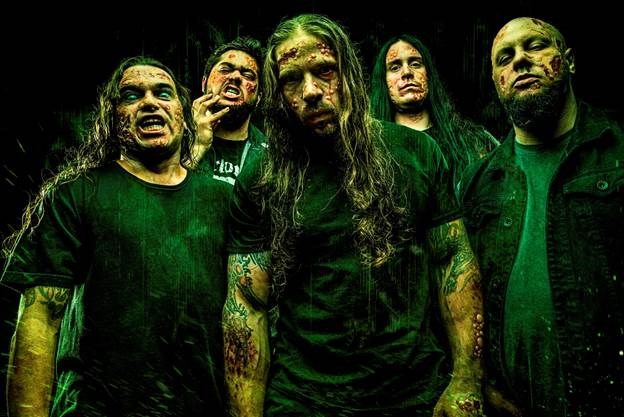 Reformed Chicago brutal death metal champs BROKEN HOPE have posted their entire new album Omen of Disease for streaming via the Soundcloud widget below. The album is to be released on October 1 via Century Media Records.