BROKEN HOPE And DEICIDE Kiss And Make Up 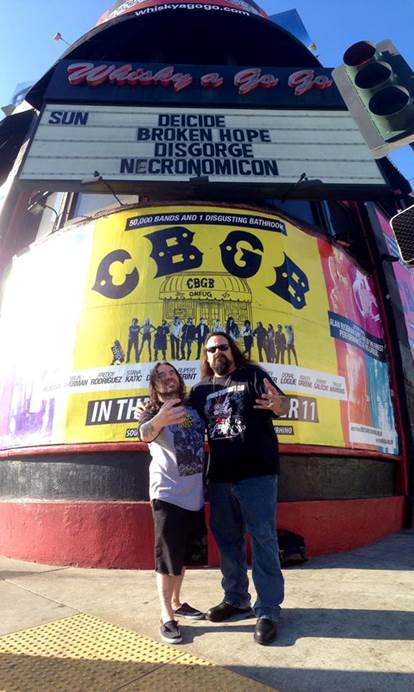 BROKEN HOPE and DEICIDE have reached out to each other, have made apologies, and mended their friendship after the debacle at the end of the NO SALVATION TOUR.

Glen Benton, Shaun Glass, and Jeremy Wagner have been good friends for 20 years and the blow-up in El Paso was completely unnecessary and the situation could have been rectified if all parties talked it out as friends. Moreover, there were some very low-blows lobbed in an effort to maim Glen Benton, and a number of those words were very unfair and very immature, so to that end, we apologize.

That said, both bands have extended olive branches to each other in order to retain their longtime friendships, and to rise above all the worthless drama, finger-pointing, and scandalous fallout that’s plagued both bands.

We’re glad to once again have Benton’s friendship and to have DEICIDE as brothers. FRIENDSHIP and MUSIC are ALL that matters here.

We ask all fans to please embrace our effort to revive our friendship with Glen and DEICIDE, and as we all take a higher, more positive road. 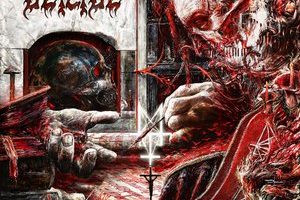