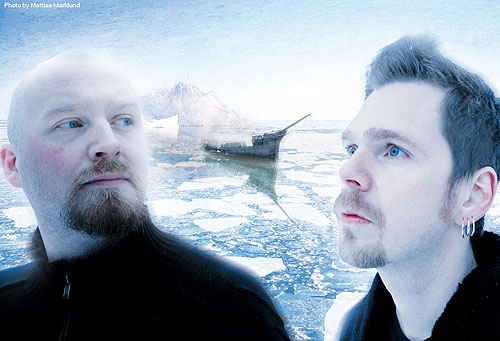 “I am so excited and honoured to join forces with Season Of Mist for future albums with CRONIAN!”, Øystein comments.

“We have just finished up the third album and I don’t even slightly blush when arguing out loud that it is the very pinnacle of my fairly long musical career. Musically and production-wise, it almost feels like a leap up and into another division.

“Mr. V and I have been working intensely and fully isolated over the last six months with this bastard of an album and we firmly regard this as our most catchy, aggressive, atmospheric and darken flavoured effort to date.

“I am pretty sure this album will blow the socks off of all those who liked our previous releases, as well as fans of BORKNAGAR, VINTERSORG and likewise. So being able to work with one of the most credible, passionate and professional labels around makes my day — and make us proud! So excited to get this album out!”

Vintersorg adds: “A new album has left our ‘systems’ and is now finding its path throughout the musical world. It has surely been a great journey to write, record and complete this third album in the CRONIAN chronicle. The music finally matches our vision is and it’s been an intense period for me and Øystein to really get there. We’re also very pleased to now enter the relationship with Season Of Mist to get this album out. Even if the music has been taking its path out of our bodies, it is still lingering in our minds… It’s stuck… And it feels just great. We’re so proud of this album and it’s just a pleasure to be reminded all the time of what a trip this has been.” 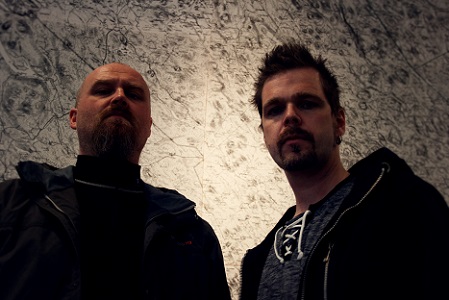 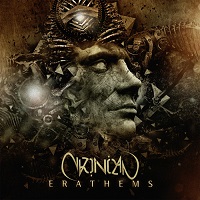 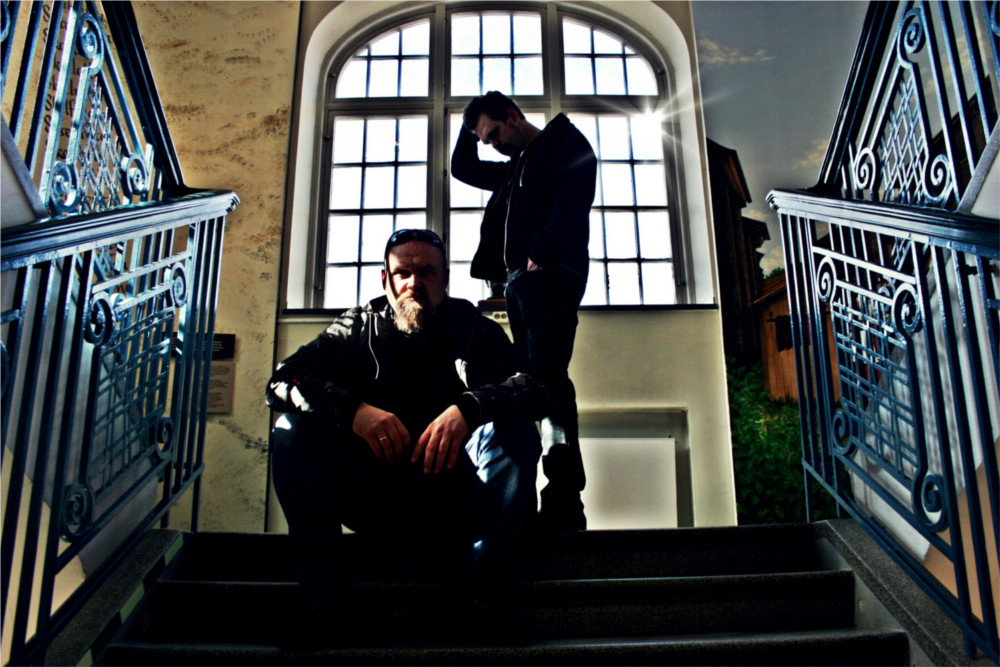 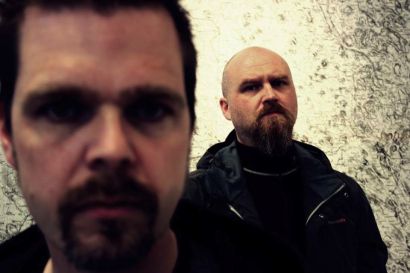