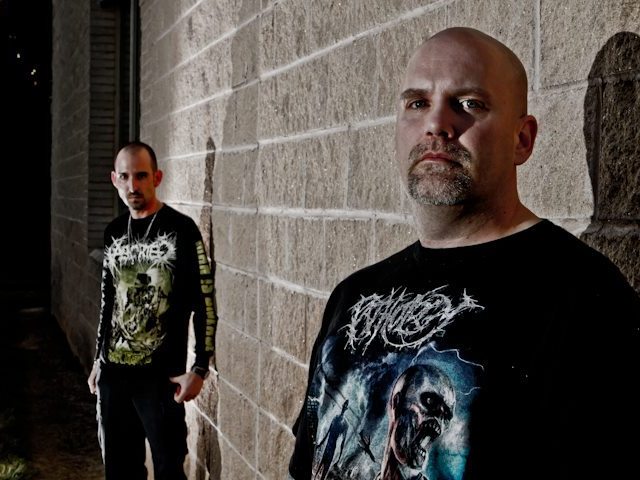 North Carolina-based death metal band BLOODSOAKED have launched a Kickstarter campaign in order to raise funds for their fourth album. The album, which will be entitled Religious Apocalypse, will be released via Comatose Music later this year.

Fans can donate to the cause at this location.