New York-based black metal crew BLACK ANVIL are streaming the song “Eventide,” which comes from their forthcoming Hail Death album. Hail Death is the band’s most epic and fully realized album to date. It’s one of those rare releases that not only stays true to the band’s roots but manages to transcend them in a way that works all of their seemingly disparate influences into an amalgam of heavy music that’s as original as it is earth-shaking. 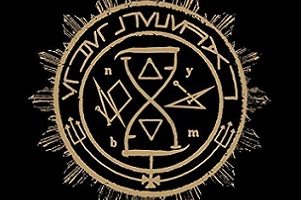 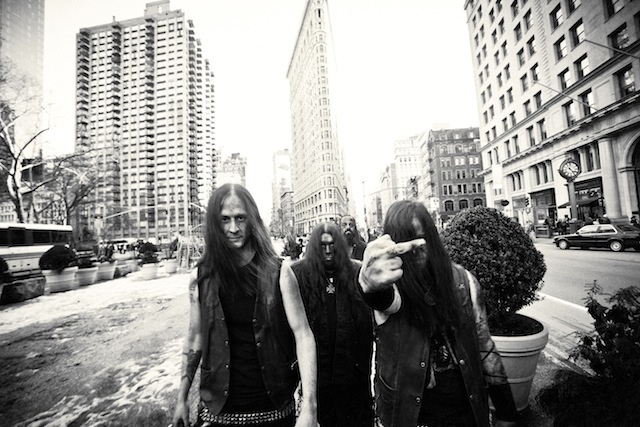 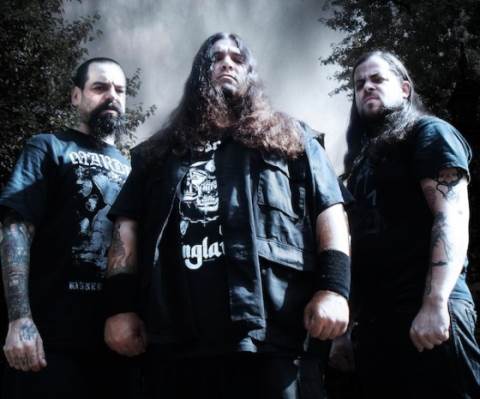