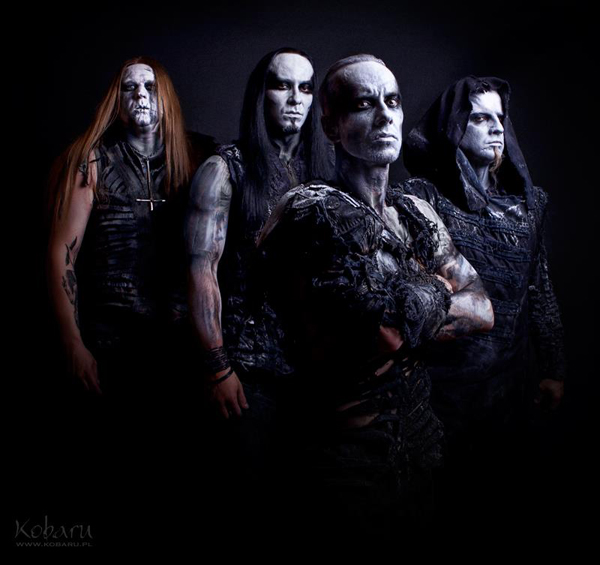 Polish extreme metallers BEHEMOTH have released the third teaser clip for the band’s brand new video, “Blow Your Trumpets Gabriel” and may be viewed below. The music video for “Blow Your Trumpets Gabriel”, which was described by BEHEMOTH frontman Adam “Nergal” Darski as “killer” and “a monster,” was directed by Polish producers Grupa 13, with whom BEHEMOTH previously collaborated on the clips for “At The Left Hand Ov God” and “Ov Fire And The Void.”