BATTLECROSS Streaming New Album In Its Entirety For A Limited Time 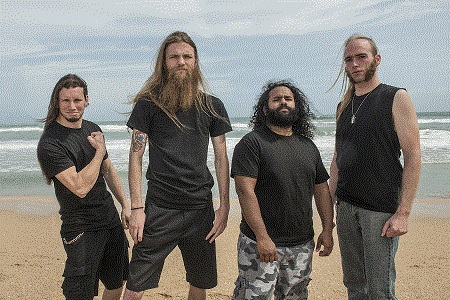 Michigan metallers BATTLECROSS are streaming their new album, War of Will in its entirety a day before the album’s scheduled release date of July 9 through Metal Blade Records. All the tracks on the forthcoming album may be streamed below until tomorrow 12PM PST.

The follow-up to 2011′s Pursuit Of Honor, War Of Will features a guest guitar solo by producer Jason Suecof. Eyal Levi handled engineering duties on the record and ARMORED SAINT’s Joey Vera, who mastered the band’s cover version of PANTERA’s “Fucking Hostile,” mastered the effort.