BATTLECROSS Release Behind-The-Scenes Studio Video For “War Of Will” 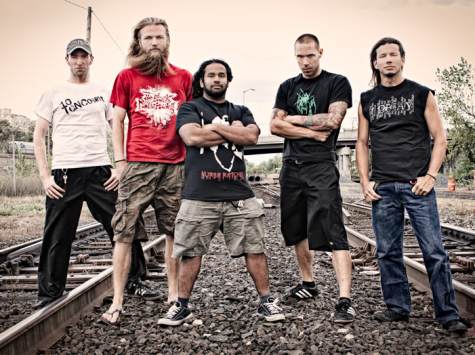 BATTLECROSS will release their new album, War Of Will on July 9 through Metal Blade Records. Co-produced at Audiohammer Studios in Sanford, Florida, the sophomore release from Detroit’s newest soldiers of steel will soon prove as one of the most impressive follow-up releases, destined to become a heavy metal classic for fans of all sub-genres. Shannon Lucas (ex-THE BLACK DAHLIA MURDER) manned the drums on the CD following the departure of Mike Kreger earlier in the year.