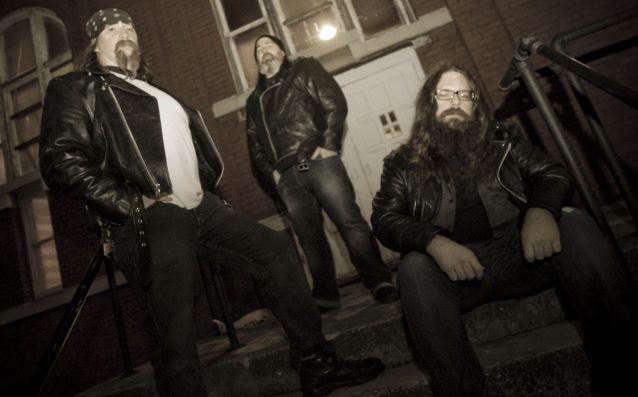 Jason McCash, bassist, co-songwriter and co-lyricist for Indianapolis doomsters THE GATES OF SLUMBER, has announced his departure from the band. He says: “It’s nothing at all against Karl [Simon; vocals, guitar] and Bob [Fouts; drums] but I think it’s something I have to do at this time. I really hope and wish the best for them and the group.

“I am not done with music, though I’m leaving THE GATES OF SLUMBER, as I have a whole album’s worth of material written that was suppose to be part of the next THE GATES OF SLUMBER album that I very much want to see come to life. The material that I have are still in the the same vein as in songs like ‘Death March’, ‘Dragon Caravan’ and ‘Day Of Farewell’. I plan on still bringing these songs to life, but it just wont be under the THE GATES OF SLUMBER banner.

“I’ve spent a massive portion of my life in this band. Living it, cultivating it, breathing it and loving every moment in it. I will miss it and I do look back on what I’ve helped create with a very proud heart.

“I am sorry for this to happen but it is just time for me to leave. ”

THE GATES OF SLUMBER last year parted amicably with drummer J. Clyde Paradis, who recorded and toured behind the 2011 album The Wretch (Rise Above Records).

THE GATES OF SLUMBER started in 1998 as a backlash against the stoner rock trend prevalent at the time and with their mixture of BLACK SABBATH, SAINT VITUS, PENTAGRAM, and prime-era CELTIC FROST, the band has crushed or converted unbelievers ever since. 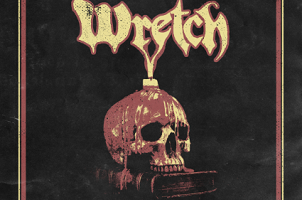 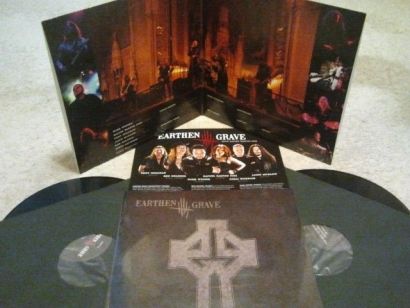 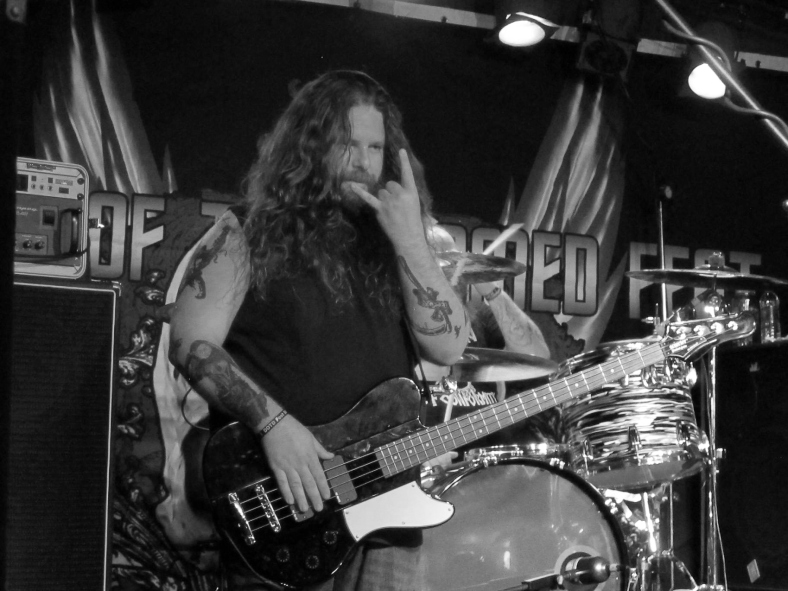 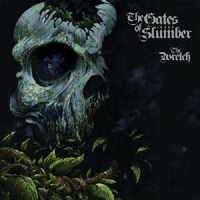