Band You May Have Missed: Moth 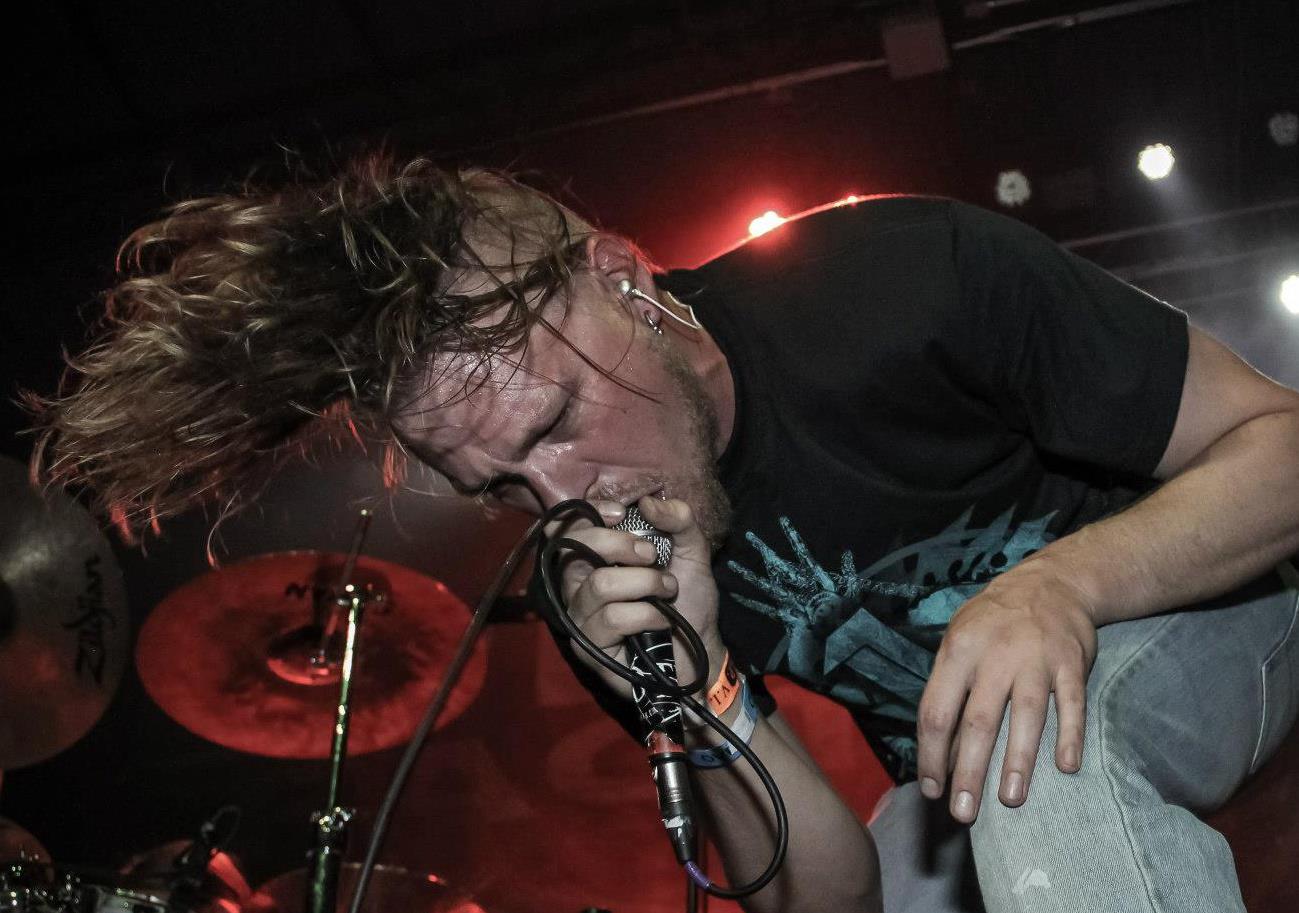 Moth is a Denver-based death metal band that channels quite an essence of Gojira.  Driving riffs a-plenty, as well as loads of atmosphere, can be found on the band’s 2013 debut Endlessly in Motion.  Also taking hints from bands such as Meshuggah and Devin Townsend, Moth walks the line between keeping things heavy while allowing progressive melodies to explore the landscape with the expertise of a much more veteran band.  While a few transitions may seem a bit rough, once the band smoothes its edges with album #2, this will be a band many are going to be talking about.

For a mere $1, you can get the digital version of Endlessly in Motion at their Bandcamp page.  Is there really something better you will find for that price these days?