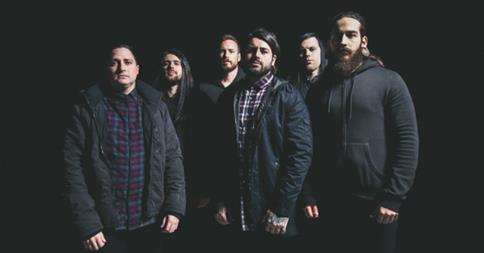 Australian death metal six-piece AVERSIONS CROWN have posted the video for “Vector,” which comes from their Nuclear Blast Entertainment debut, Tyrant, which is due on November 14th in Europe/Australia, November 17th in the UK, and November 24th in North America.

Formed in 2010 in Queensland’s Brisbane, the same sunny stretch of Australian coastline as Portal and The Amity Affliction, AVERSIONS CROWN developed their pummeling blend of mechanized brutality and haunting atmospherics by utilizing three guitarists brandishing 8-string guitars. Appearing live as a wall of muscle, guitars and flailing hair, the band have logged serious road miles across Australia, Europe and the United Kingdom with acts like Thy Art Is Murder, The Acacia Strain, Oceano, All Shall Perish, Cattle Decapitation and appearances at Warped Tour.

Tyrant, the follow-up to the band’s 2011 debut Servitude, was created in the oppressive heat of Brisbane’s summer with Thy Art Is Murder’s Andy Marsh producing and Mark Lewis (Whitechapel, Carnifex) of Audio Hammer mixing. With a thematic fixation on dystopian nightmares and hostile extraterrestrial encounters, the relentless barrage Aversions Crown churn out across these ten songs will soundtrack either a solid ‘Halo’ session or the coming invasion. The striking artwork was created by Swedish visionary Pär Olofsson, who has worked with acts like Pyscroptic, Aborted, Abysmal Dawn and The Faceless. 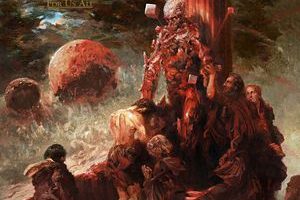 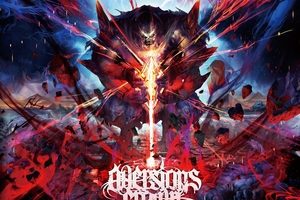 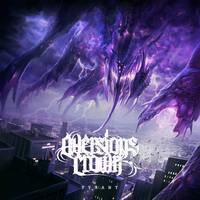 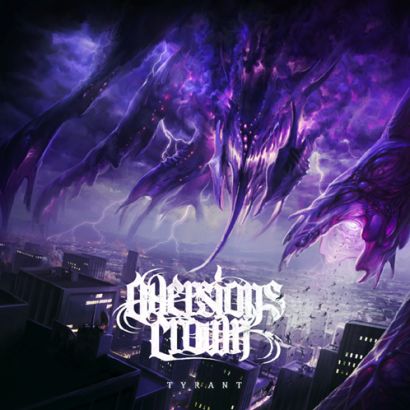