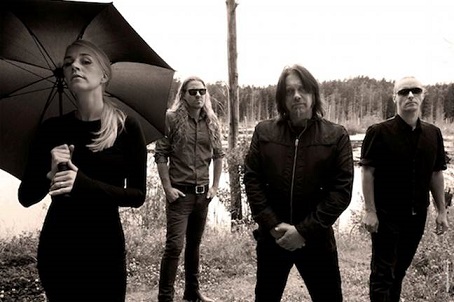 Due to his health condition, Edling was unable to perform with AVATARIUM at the Roadburn festival in April in Tilburg, The Netherlands. Filling in for him once again was Anders Iwers from TIAMAT (see video below).

AVATARIUM previously performed without Edling at the House Of Metal festival on March 1 in Umeå, Sweden.

AVATARIUM’s self-titled debut album was released in Europe on November 1, 2013 via Nuclear Blast.