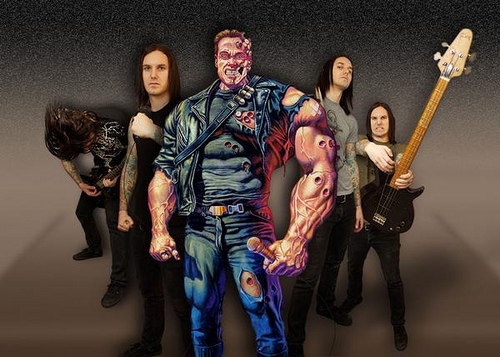 “We booked mastering time this week to make the official CD with track markers and all! Now on to discussions about who will manufacture Triple Brutal so we can get it to those of you who have been waiting. As said before, we are sorry for the delay and appreciate the understanding given the major recent events.

We are also preparing something special for everyone who did special package preorders to do our best attempt to make up for much of the delays that have affected their purchases.”

The “recent major events” refer to the controversy surrounding Lambesis’ arrest earlier this year for allegedly hiring a hitman to kill his ex-wife.

Lambesis is currently at liberty on $2 million bond that was posted last May. 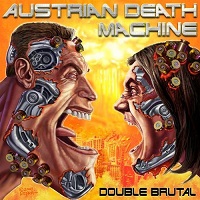