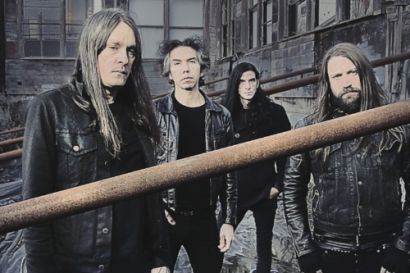 Relapse Records has announced the signing of Portland, OR blackened death/doom quartet ATRIARCH. Formed in 2009, ATRIARCH (Lenny Smith – Vocals, Brooks Blackhawk – Guitars, Maxamillion – Drums, Joe Wickström – Bass) have released two full lengths including Forever The End in 2011 via Seventh Rule and Ritual Of Passing 2012 via Profound Lore, plus a split with ALARIC on 20 Buck Spin.

The band will enter the studio this June with famed producer Billy Anderson (SLEEP, EYEHATEGOD, AGALLOCH) to record their third full-length and Relapse debut which is sure to be their most ambitious and darkest album to date.

The group commented on the upcoming material: “We are constantly evolving as artists and we want to do something new with each release. Having said that it will always be dark and heavy and honestly reflect how we feel. ATRIARCH is a manifestation of our catharsis.”

And the signing: “It is an honor to be joining the ranks of Relapse Records. We are truly privileged to be able to stand alongside so many great acts as peers.” 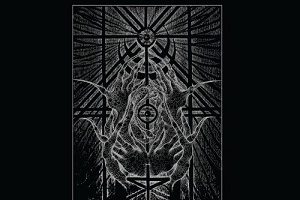 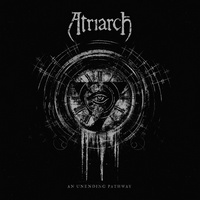