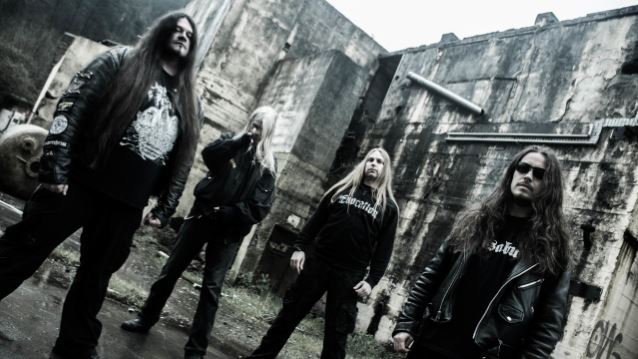 Dutch doom/death metal veterans ASPHYX will enter the studio at the end of November to begin recording their new album for an early 2016 release.

The band’s vocalist, Martin Van Drunen, says: “Lots of tracks are composed and arranged already and we have tons of shredding riffs on the shelves to complete the rest of the album. It will all be in the good old-fashioned ASPHYX death/doom style, so be sure no one will be disappointed. Do we need to say we want to bring out that coming epic old-school beast as soon as possible? Whatever happens, 2016 will be a good metal year already, that’s an ASPHYX guarantee!” 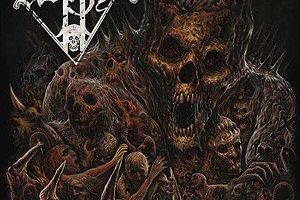 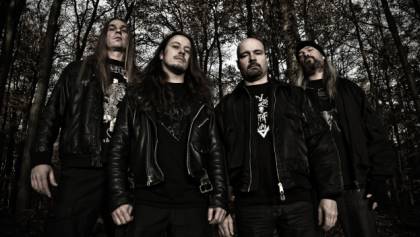