ARVEN Reveal Details For New Album “Black Is The Colour” 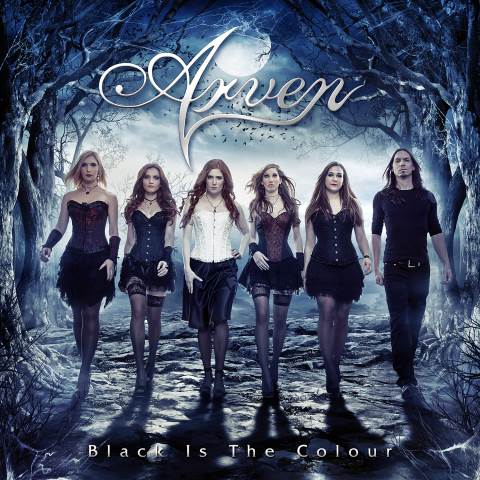 Female-fronted melodic metallers ARVEN have revealed the details for their new album, Black is the Colour, which will be released August 23rd via Massacre Records.

The band spent the past few weeks recording choirs, orchestrations, guest vocals and violins. After the recordings were completed, Markus Teske mastered and mixed the album at the Bazement Studio.

Black Is The Colour will be available as jewel case CD, digital download as well as limited-edition digipak with exclusive bonus tracks (cover versions of Irish folk songs). Jan “Örkki” Yrlund (Darkgrove Design) was responsible for the cover artwork.

VAN CANTO’s Stefan Schmidt is performing as a guest vocalist and sings a duet with Carina Hanselmann on the song “The One For Me.” Stefan is also part of the choir you can hear on the album.

Black Is The Colour track listing: