The collaboration between AYREON/STAR ONE mainman Arjen Lucassen and former THE GATHERING vocalist Anneke van Giersbergen has been given the name THE GENTLE STORM.

The pair will release its debut album in early 2015. The effort will be “an epic concept double album” and “a combination of classical meets metal and acoustic folk,” according to Lucassen. 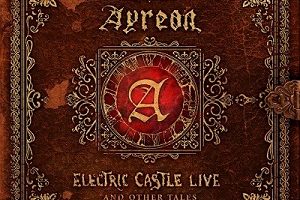 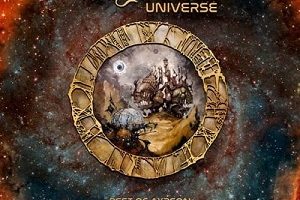 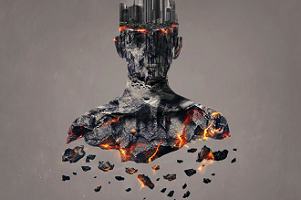 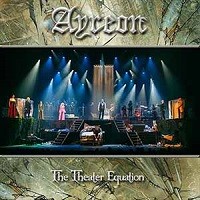