April 2014 Album of the Month: Insomnium’s “Shadows Of The Dying Sun” 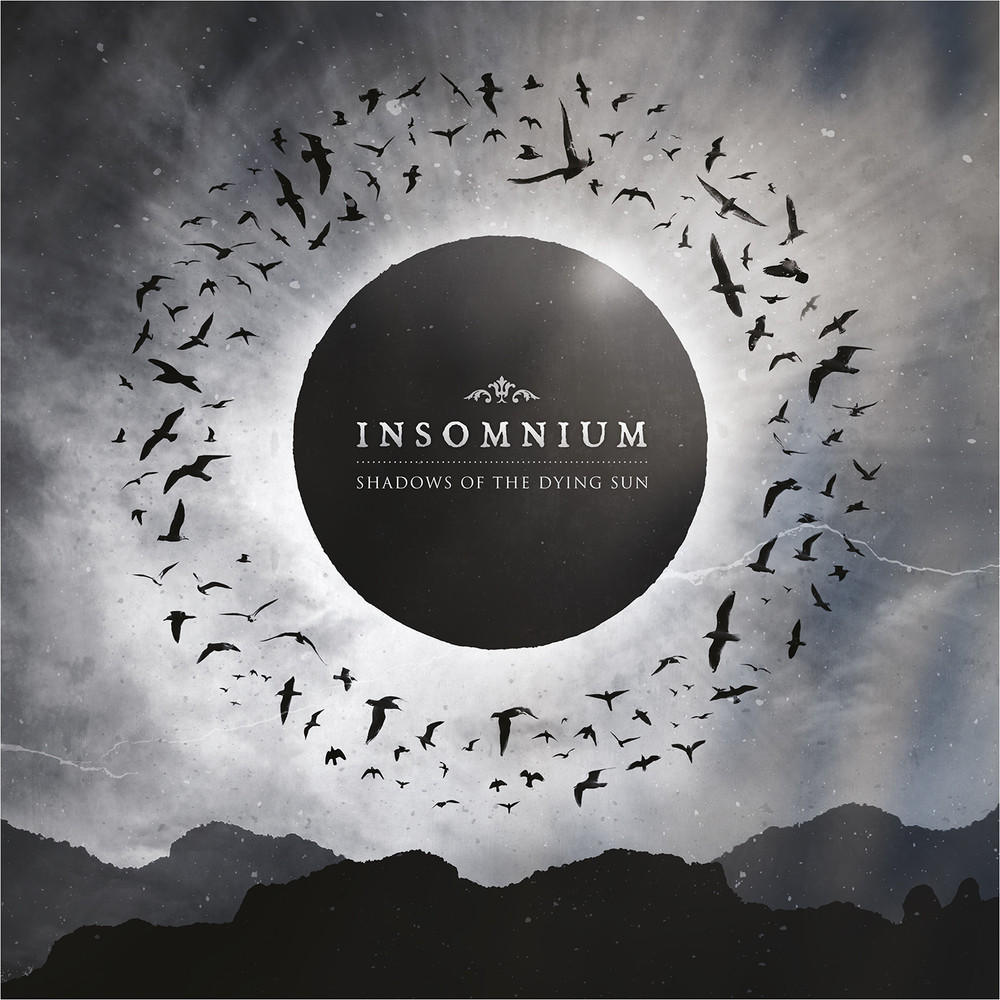 Quite the tussle for the April Album of the Month between the month’s winner, Insomnium, and Tom G. Warrior’s Triptykon. In fact, we probably could have done a “co-Album of the Month,” but that essentially defeats the purpose of doing something like this. Triptykon’s Melana Chasmata is an impossibly bleak and foreboding album; Insomnium’s Shadows of the Dying is also bleak and dark, but in such a manner that is decidedly Finnish, and melodic. The Finns have created their finest hour to date, hence, the nomination so bestowed upon them by the staff.

This review could probably just read as follows: New Insomnium sounds like Insomnium, go buy it! Insomnium has reached the point in their storied career where a new album is no longer like a box of chocolates, you pretty much know what you are going to get. However, like fine wine, Insomninum has only gotten more refined and quite frankly, better with age.

With ever so slight changes beneath the surface, Shadows of the Dying Sun is sure to please long-time fans even if it plays it straight. No one is really expecting a major game-changer at this point but Insomnium executes their material with a precision and consistency that few can. There is a reason that these guys are the go-to band for melodic death metal in 2014.