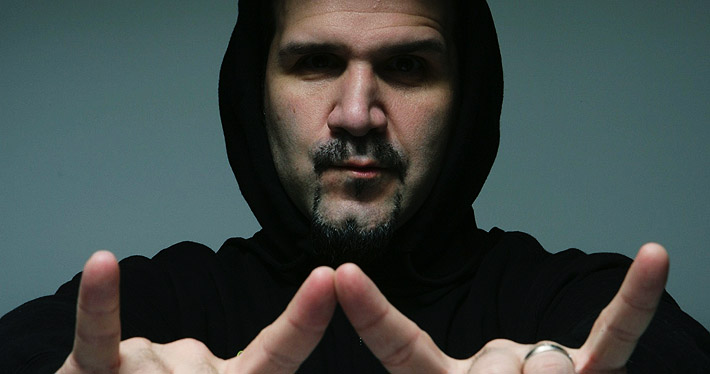 A second video clip of Benante laying down drum tracks for the new ANTHRAX CD can be seen below.