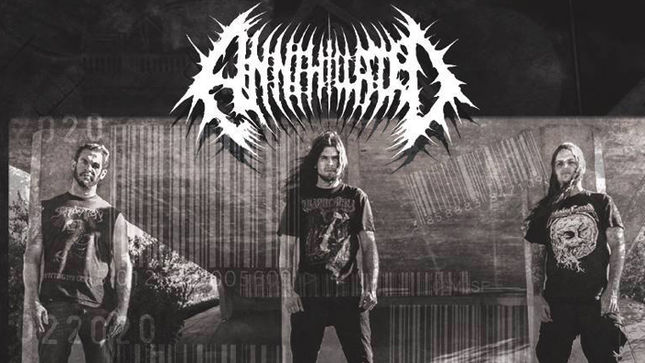 California-based extreme death metal perpetrators, ANNIHILATED- who features within its ranks, current and former members of Abysmal Dawn, Grotesque, Excretion, and Arkaik -will spread their sonic sickness across the lands this Fall with the release of debut full-length, XIII Steps To Ruination.

Comments Fuller of ANNIHILATED’s union with Unique Leader: “We are psyched to be a part of the Unique Leader family. With such a notable roster of brutal death metal bands and awesome releases, we feel right at home.”

1. Global Enslavement
2. Eyes In The Sky
3. This Fear I Speak Of
4. XIII Steps To Ruination
5.Eradication Profits
6. Divide Distract Deceive
7. For The Ignorant
8. Wastelands
9. Creations Of Man
10. Throne Of Eternity
11. Putrifacation 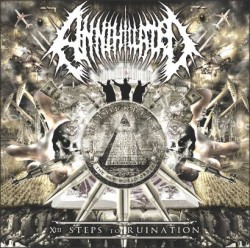 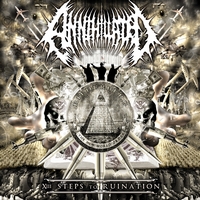 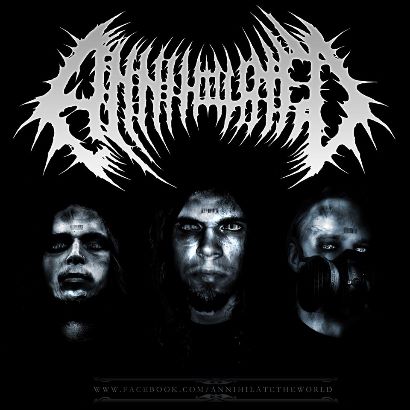