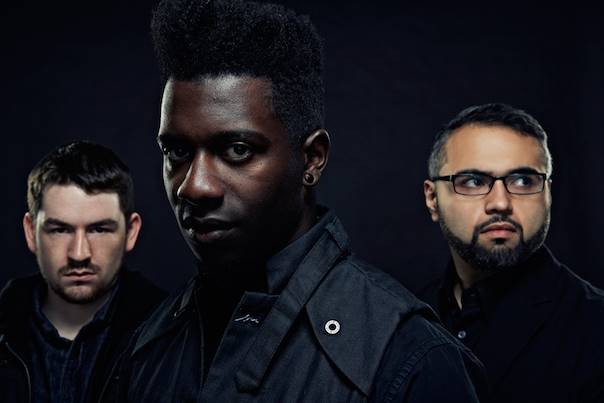 Progressive/instrumental champs ANIMALS AS LEADERS are streaming “Tooth and Claw,” a song from their upcoming new album, The Joy of Motion. According to a press release, “This offering is quickly going to be hailed by fans and media alike as the group’s career defining release that will ultimately redefine the progressive world as we know it.” 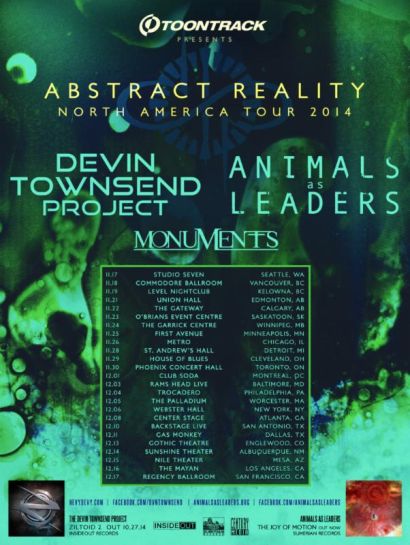