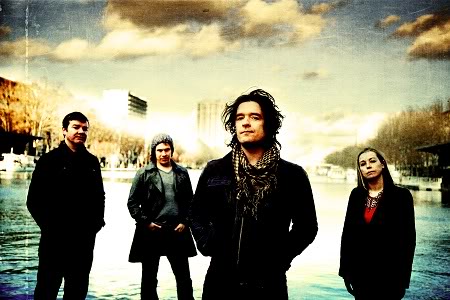 British prog/atmospheric rock maestros ANATHEMA have posted the following update regarding work on their new studio album, which is due sometime in 2014:

“So… The first session of the new ANATHEMA album recording is complete, and it has been enjoyable and productive. Norway is a good place to work, we have the right team around us and it’s all sounding spectacular. There are nine or ten songs on the record, and so far it’s impossible to pick out the very best. There are a pretty wide range of styles and genres on the album and we believe very much in these new songs.

There is a break now for Christmas and we will get back together in the New Year and finish what we started.

The band’s most recent album is Weather Systems, which was released in 2012 via The End Records.