AMORAL: New Song “If Not Here, Where?” Song Streaming 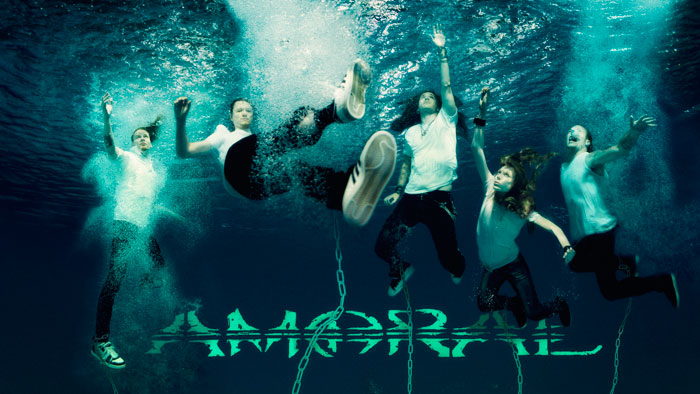 Finnish metallers AMORAL are currently streaming a new song, “If Not Here, Where?” which comes from their forthcoming Fallen Leaves & Dead Sparrows album, which is due in early 2014.

“Fallen Leaves & Dead Sparrows is a concept album, and ‘If Not Here, Where?’ sits right in the middle of the album and the story, marking a turning point in the protagonist’s journey,” says Ben Varon, guitarist and main songwriter of AMORAL.

“We wanted the first taster to really represent the whole album. Also, ‘If Not Here, Where?’ being such a massive chunk of music, almost like two songs in one, it will take some time for listeners to digest it all, and hopefully this track will keep people occupied until we leak out another song.”

AMORAL’s fifth album, Beneath was released in 2011. 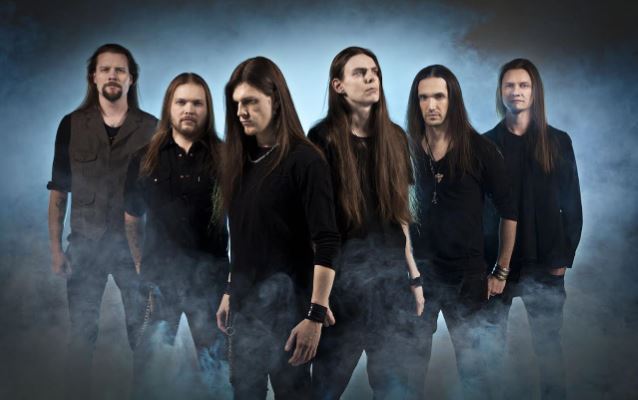 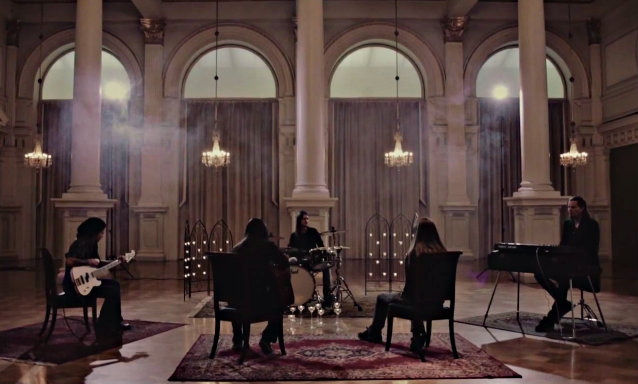 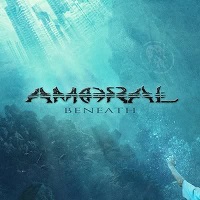 Amoral – Beneath (The End Records)